We remember all our pastors who have served Corpus Christi Church.

Reverend Thomas J. Cieslikowski (2015 - 2017)
Father Tom was ordained in 1988 and has served parishes in Wallingford, Southington, the yoked parishes of St. Jerome and St. Maurice Churches in New Britain, and Corpus Christi and Sacred Heart of Wethersfield.  Originally from Erie, Pennsylvania, Father Tom is a life-long fan of five-time World Series Champs, the Pittsburgh Pirates. 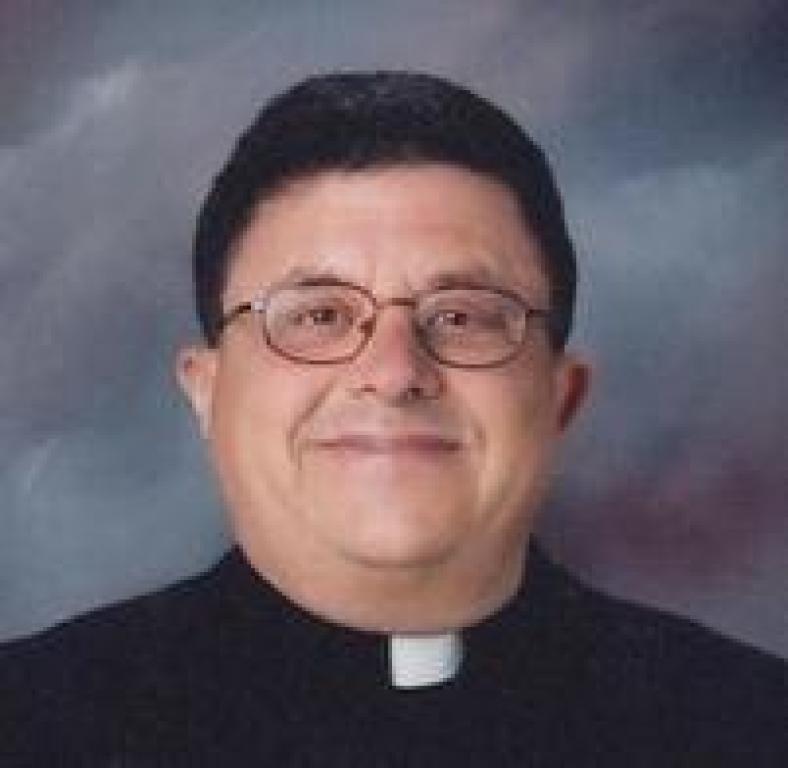 Born in Hartford, CT. on November 7, 1960, Father Daly is the second child of Ann (Duggan) Daly ​and the late Francis M. Daly. He grew up in Enfield.  Father Daly graduated from Northwest Catholic High School in West Hartford. In 1986, entered Saint Thomas Seminary in Bloomfield and earned a bachelor’s degree from Central Connecticut State University in New Britain in 1990. He attended Mount Saint Mary Seminary in Emmitsburg, MD, where he earned a Masters of Divinity in 1994.  He was ordained a priest on April 29, 1995 at Saint Joseph Cathedral in Hartford by Archbishop Daniel A. Cronin. His first assignment was Saint Mary, Branford. In 1998, he was transferred to SS. Peter and Paul Parish in Waterbury. In 2002, he was named Pastor of Saint Joseph and Saint Mary Parishes in Meriden. On January 26, 2012, he became Pastor of Corpus Christi and Sacred Heart Parishes in Wethersfield.  Father Daly currently serves as a member of the Archdiocesan Presbyteral Council and he was recently appointed to the Archdiocesan School Board.
Father Daly’s interests include reading, sports and music.

West Hartford, Connecticut is the hometown of Father Campion. After his education at St. Joseph’s Cathedral School in Hartford and St. Thomas Seminary in Bloomfield, he attended St. John’s Seminary in Brighton, Mass., achieving a B.A. degree in Education. Father also obtained a Master’s Degree in Education from Fairfield University. St. Thomas the Apostle Church in West Hartford was the site of his ordination on December 27,1952. Father has served at St. Paul’s Church in West Haven and devoted 27 years of service at St. Thomas Seminary as a teacher and director of athletics, as well as the coach of the baseball and basketball teams. Prior to his arrival at Corpus Christ! in 1983, he served at St. Francis of Assisi Church in Torrington. Father’s responsibilities as co-pastor of Corpus Christi include parish administrator and priest/director of the C.C.D. Program. Father’s interest in sports began at an early age. Just out of high school, he participated in a baseball tryout camp and was offered an opportunity to sign with the Boston Braves and Brooklyn Dodgers organizations.

Father Lonergan has served as co-pastor of our parish and priest/director of Corpus Christi School since 1989. Brought up in Waterbury, Connecticut, Father earned his B.A. degree in Philosophy at St. Bernard Seminary, Rochester N.Y. in 1957 and his Master’s degree in Theology at the University of Louvain, Belgium where he also was ordained on June 25,1961. He also has a Master of Education degree in Guidance and Counseling from the University of Hartford, acquired in 1973. Father has served as assistant pastor at St. Mary’s in Unionville and St. Anthony’s in Prospect; as co-pastor at St. Pius in Wolcott and as temporary administrator at St. Joseph in Waterbury. Prior to his arrival at Corpus Christi, Father Lonergan served for 11 years as the Catholic Chaplain at Trinity College and the University of Hartford. Father’s hobbies include a fondness for basketball and he can often be seen shooting hoops in the school gym with the parish children. 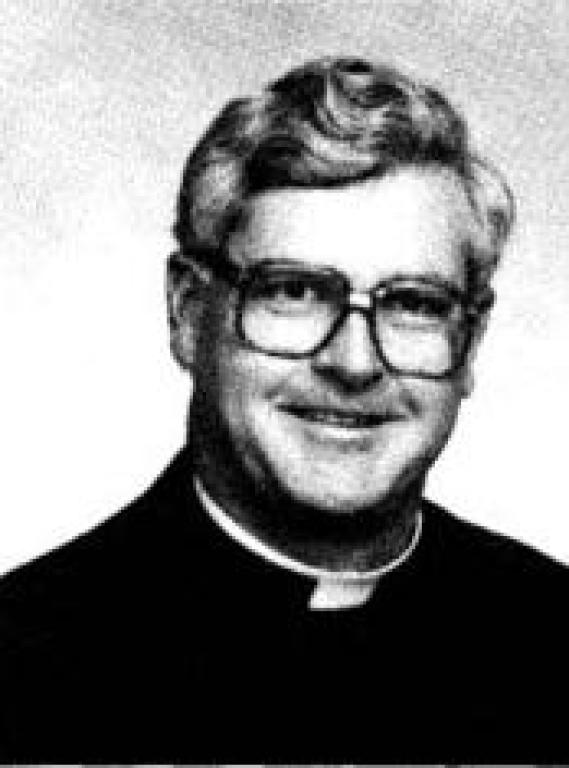 Born in Hartford, Connecticut, Father Moran is a graduate of South Catholic High School. After studying at St. Thomas Seminary in Bloomfield, he studied for the priesthood at St. Mary’s Seminary in Baltimore, Md., receiving a B.A. degree and a Master’s in Divinity. He was ordained on May 25,1974 at St. Joseph’s Cathedral in Hartford. Prior to his service at Corpus Christi, he was vice-rector at St. Thomas Seminary. After Father Shanley’s death, a new concept of a pastoral team was instituted at Corpus Christi with Father Moran joining Father Thomas B. Campion as co-pastor. He served as Parish Business Administrator and Priest/Director of Corpus Christi School. Father Moran is now  pastor at Incarnation Church in Wethersfield.

Like Father Nash, Father Shanley was also born in Danbury. He was educated at St. Thomas Seminary and assigned to the American College in Louvain, Belgium.  He also studied at St. Brieuc Seminary in St. Brieuc, France and at St. Mary’s Seminary in Baltimore, Md. Father Shanley was ordained on May 22, 1941 at St. Joseph’s Cathedral in Hartford. Before becoming pastor of Corpus Christi, he served as pastor of St. Joseph’s Church in Windsor and later at St. Jerome’s Church in New Britain. Father Shanley died on June 21,1983.

Father Nash, the first pastor of Corpus Christi, was born in Danbury, Connecticut. After graduating from Niagara University, he studied for the priesthood at St. Bernard’s Seminary in Rochester, N.Y; was a prefect at St. Thomas Seminary and was ordained on March 20, 1920 at St. Joseph’s Cathedral in Hartford. Prior to his arrival at Corpus Christi in 1941, he was pastor of the Immaculate Conception Church in Hartford. Father Nash’s service as pastor of Corpus Christi spanned 27 years, ending with his retiring in 1968. He died on March 6,1971.